In a world in which culture is the esprit de vie there is always room for another art gallery, and Paris’s most recent addition is spectacular. A Frank Gehry designed composition of glass, Perspex, steel, light and water sits on the edge of the Bois de Boulogne and surprises at every turn. As can often be the case with Gehry’s buildings, the galleries housed on three of the five floors of a building that echoes the natural environment that surrounds it, are overwhelmed by the architecture. Inside the building, where inside is often confused with outside, visitors are invited to move constantly, exploring the structural surprises and secrets. 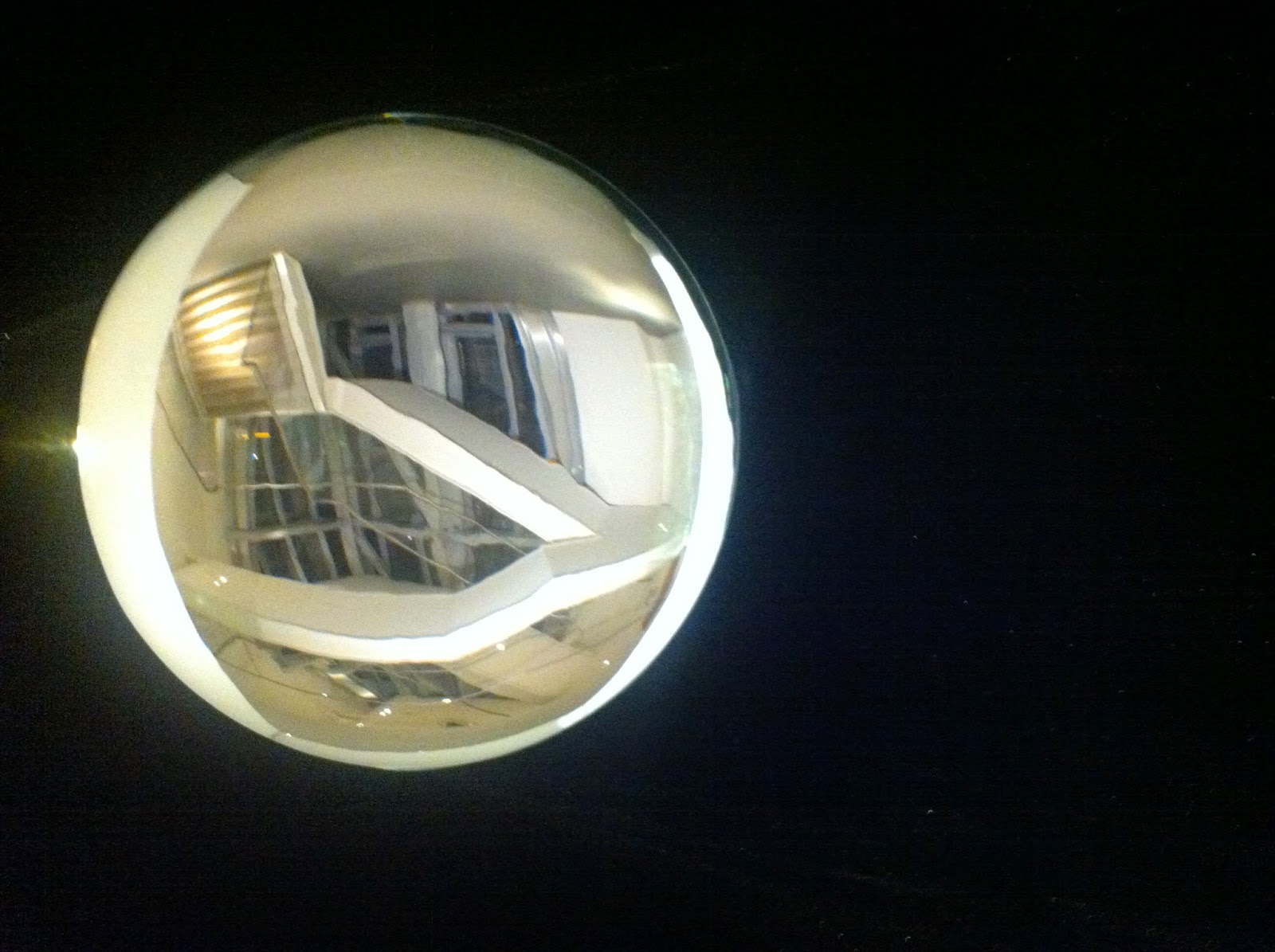 Similar to a first visit to Lloyd Wright’s Guggenheim Museum in New York, Gehry’s addition to the Paris museumscape privileges architectural form over comfort and ease of viewing contemporary art. And so, visitors can expect to be constantly distracted by the building, as its walls end short of expectation, bend and slant at inconvenient angles and hit by a wave of cold air, we look upwards rather than at the art on the walls. That said, the display of the works is minimal with a few well-chosen examples given ample space to breathe. Works by a number of artists of the moment—Tacita Dean, Ed Watkins, Sigmar Polke—and others by older, more canonical artists—Ellsworth Kelly, Alberto Giacommetti—are placed sparingly. 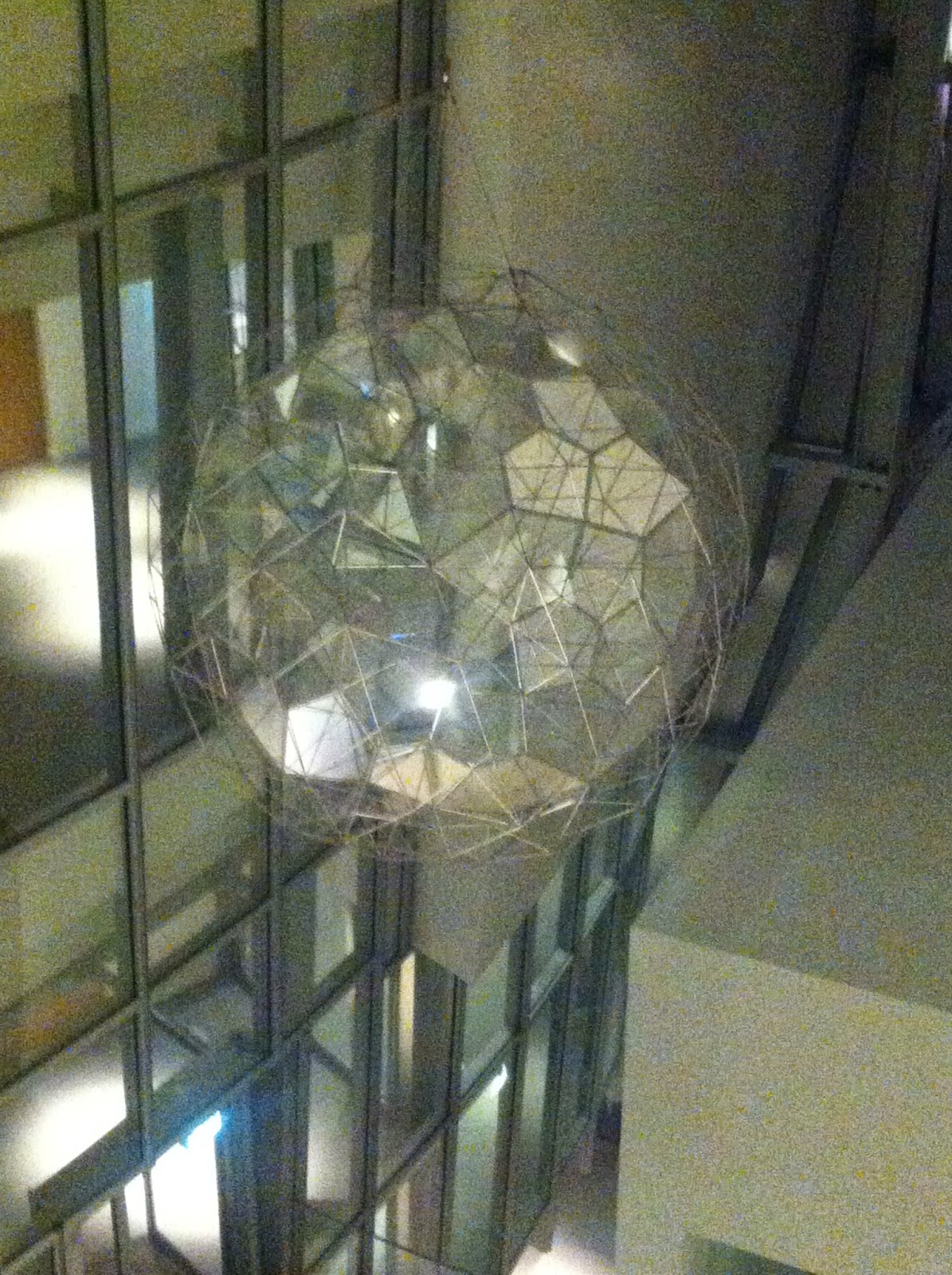 Much as I enjoyed the spectacle of the inaugural exhibition at Paris’ latest cultural mecca, I also came away wondering if Eliasson’s was just another sideshow, albeit one more sophisticated in design than those distracting shoppers on the Champs Elysees? The tour through the exhibition was like a fun park with mirrors and rides and unusual experiences to be had by all. Kids of all ages loved it! There is no doubt that Elisasson’s inventions are clever, mathematically, scientifically, even aesthetically. And they do succeed in immersing the viewer in a sometimes radically new environment. Nevertheless, even if they draw on other media and other moments in those media, there’s not enough of an exploration or historical influence to think that he is actually saying anything with these references.

Posted by Frances Guerin at 1:42 AM